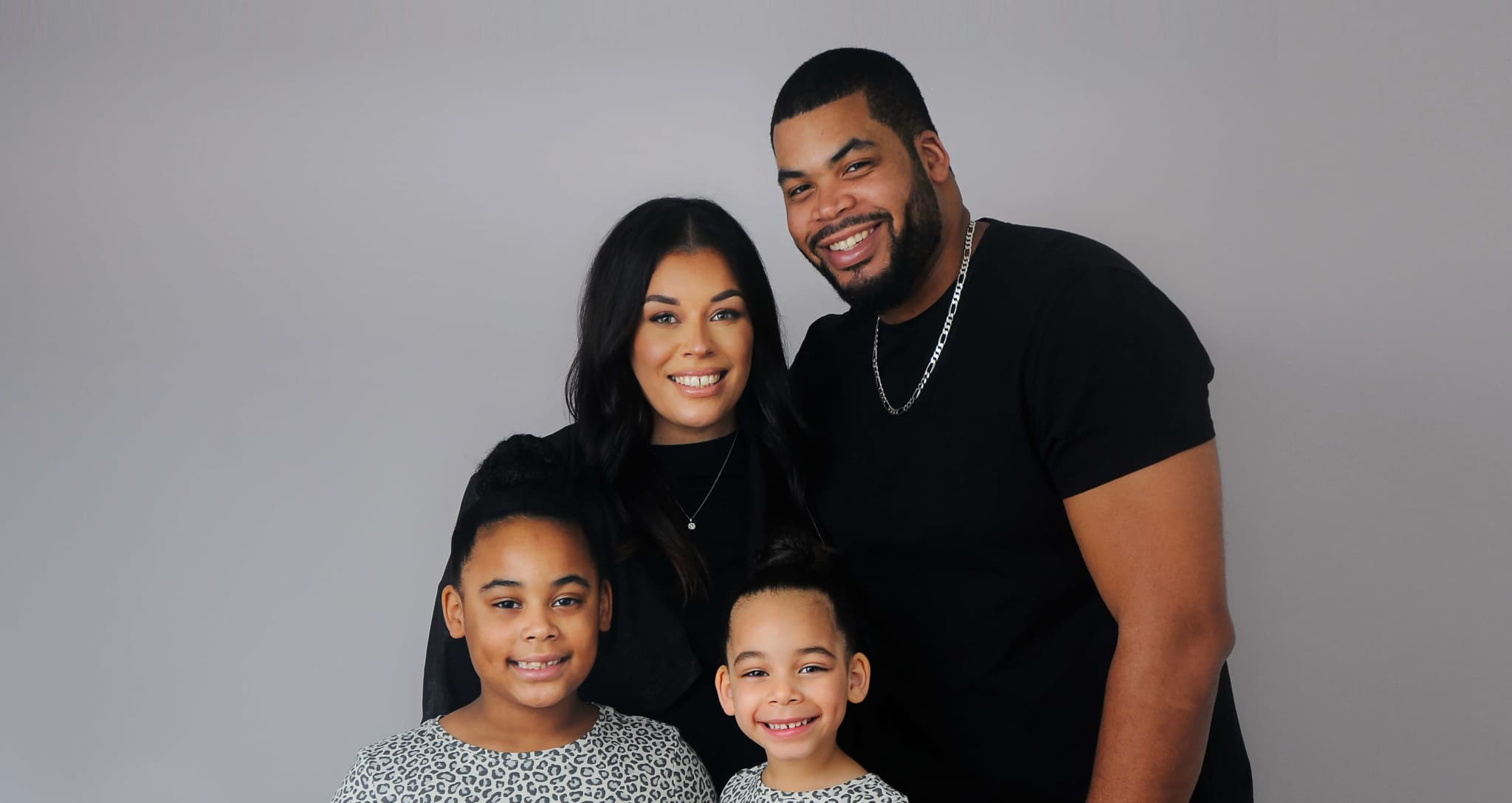 After a lifetime of illness, Shawnea Roberts is raising $2.5M to improve diagnosis and treatment for genetic diseases

Imagine you are ill, and your doctor cannot explain why. This was Shawnea Roberts’ reality for years. The story of her illness began before she was even born. Her mother developed an allergy to metals during pregnancy, and Shawnea was born with extreme allergies to diapers, creams, baby formulas, all types of metal and antibiotics.

After many years and countless doctor’s visits, Shawnea was diagnosed with eczema, and prescribed ointments and creams to help alleviate the frequent, painful rashes. But nothing helped. Nothing. Shawnea grew more and more frustrated and lost all hope to finding a cure for her condition. Six months after her first daughter was born, Shawnea went to the hospital with severe chest pain. She was diagnosed with Stage 4 Hodgkin’s Lymphoma and endured sixteen rounds of chemotherapy. Following treatment, signs of the cancer’s return continued to appear on scans, but biopsies were always inconclusive. This cycle of inconclusive tests went on for several years, leaving Shawnea, her family and her doctors mystified and frustrated.

After years of uncertainty, Shawnea met genetic disease expert Dr. Donald Vinh. Dr. Vinh is the foremost expert in genetic and rare diseases in the country. Shawnea describes her first meeting with him as having her and her mother in “loud, heaving tears.” Dr. Vinh heard her. He listened to her entire story, and told Shawnea that he would look for the gene that would explain all of her previous health issues. He enrolled her in genetic testing and vowed to get to the bottom of the illnesses that plagued her throughout her life.

“In one instant, cancer can take it all away from you. In that first meeting, I knew Dr. Vinh would do anything to give it all back and explain why it happened in the first place. He listened to me, but more importantly he heard me.”

Elated that Dr. Vinh would finally get to the bottom of the illness that had plagued her throughout her entire life, Shawnea created the SDR Project to raise $2.5 million to support Dr. Vinh’s work by creating the Centre of Excellence for Genetic Research in Infection and Immunity.

Your support will help purchase: 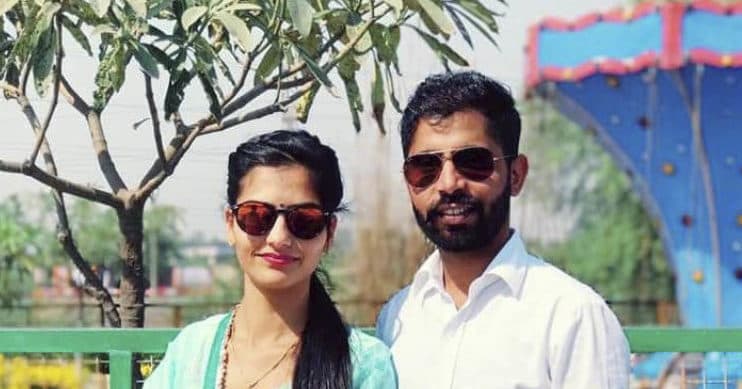