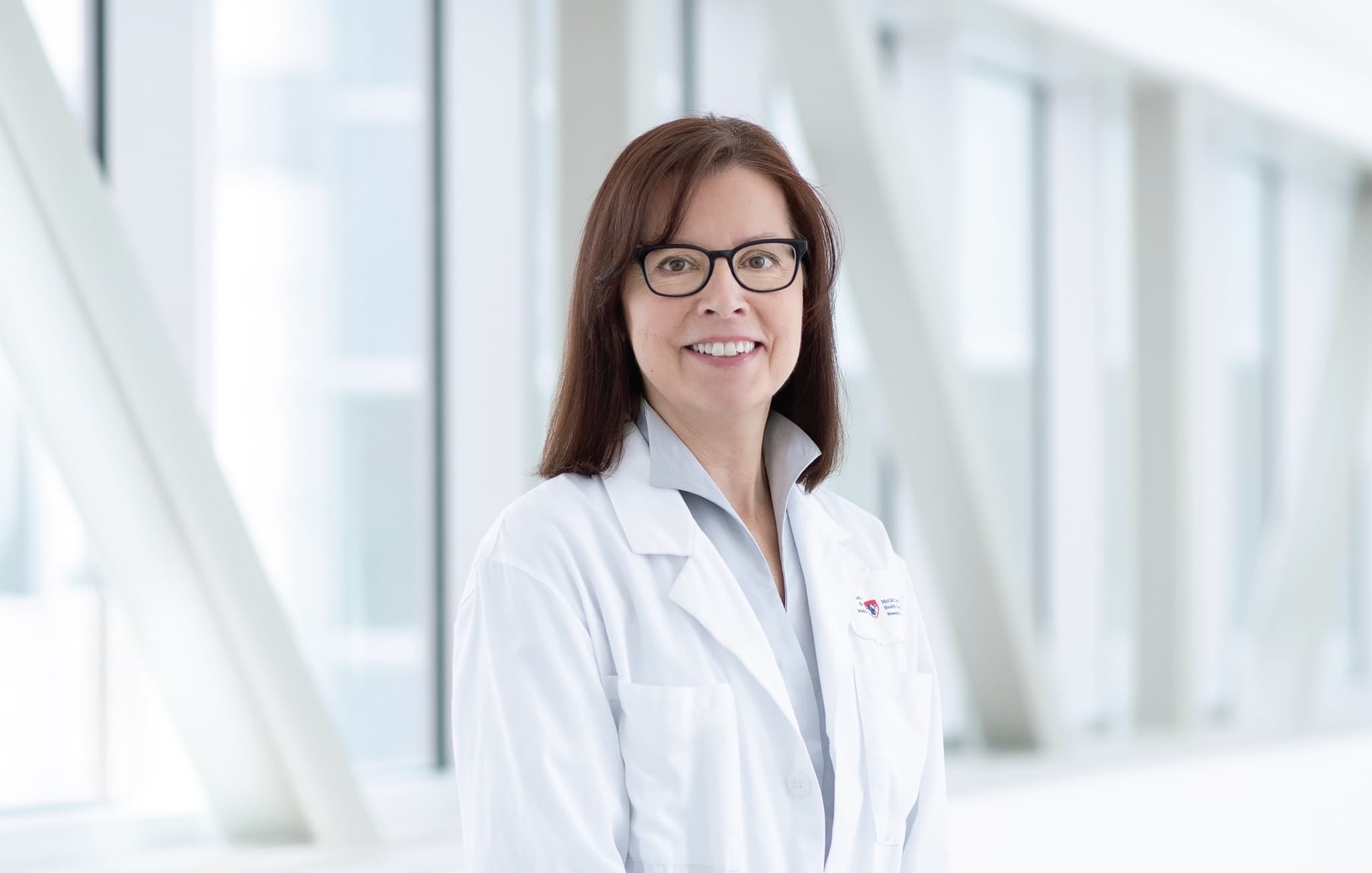 Although ovarian cancer affects 3000 women per year in Canada, there haven’t been many new discoveries—until recently

A remarkable new discovery linking the FANCI gene to risk of developing ovarian cancer is just one of the recent scientific breakthroughs that have come from the Research Institute of the McGill University Health Centre. (Fancy that!)

Mutations in this particular gene are linked to a woman’s risk of developing ovarian cancer. This discovery was made by senior scientist Dr. Patricia Tonin and her team in the Cancer Research Program at the RI-MUHC.

With no early symptoms, ovarian cancer is often detected in its late stages, after it has already spread. Incredibly difficult to treat, survival rates are grim.

Although heredity can increase one’s risk, other factors may also contribute. According to Dr. Tonin, occasionally, when cells replicate, they make mistakes. Cells divide, mutations accumulate, specific genes are affected and cancer develops because of these errors.

Often referred to as a disease of geography, ovarian cancer grows inside the abdominal cavity, where the cancer takes advantage of its environment and moves around — which can complicate surgery.

Moving from the geography of ovarian cancer to Canadian geography, Dr. Tonin reveals that Quebec’s history makes it the ideal location for her field of study. She explains that Quebecers of French-Canadian descent have a unique genetic demography due to the rapid expansion the province saw after its colonization in the 1600s. Low immigration rates coupled with the population’s isolation, and the large size of its families, meant that a lot of genetic information was passed down from generation to generation. Other populations, like the Ashkenazi Jewish population of Eastern European descent and the Italian population from Sardinia, have also been studied for similar reasons. “In most populations, if you look deeply enough, you’ll find these shared variants, with some mutations even going back 1,000 years,” Dr. Tonin says.

Over the past ten years, the only advances in ovarian cancer therapies have arisen thanks to heredity studies. Although not all therapies work for all cases, there is new hope because Dr. Tonin and her fellow researchers are getting closer to identifying the genetic causes of ovarian cancer.

“We already know that women who carry mutations in genes called BRCA 1 and BRCA 2, which are part of the same family as FANCI, have increased risk for ovarian cancer,” Dr. Tonin explains, adding, “When we see a family history, close relatives like a mother/daughter, two sisters, even an aunt and a niece develop ovarian cancer, that’s unusual and indicative that maybe they’ve inherited something that increases the risk.”

Dr. Tonin’s next steps will be to find out how many other variants there are in FANCI and in other similar genes. 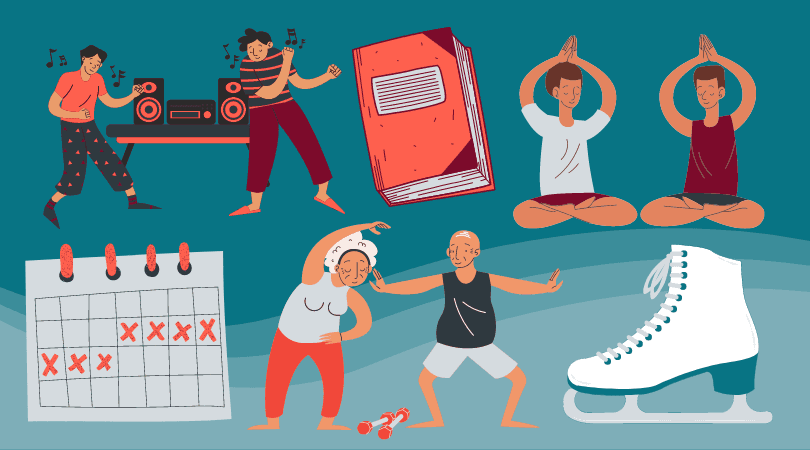