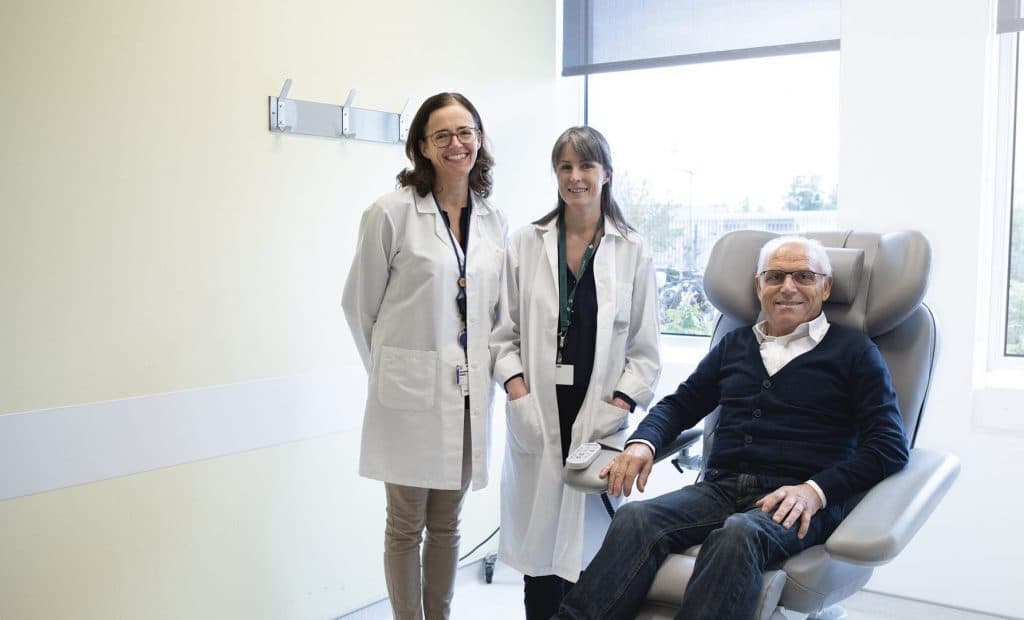 The fear and uncertainty following a lung cancer diagnosis can be overwhelming for any patient. From the initial suspicion to diagnosis and treatment, patients go through many tests to accurately establish the extent of the disease and its stage. This requires imaging studies and invasive procedures that often take a long time. Patients face worry and uncertainty, wearing on their mental and physical wellbeing, while awaiting a clear diagnosis.

Dr. Anne Gonzalez and the team from the Montreal Chest Institute’s (MCI) lung cancer Rapid Investigation Clinic, aim to change this long wait by providing patients with a full diagnosis and prognosis more quickly. They are working on developing an automated tracking system that can map out the investigation trajectory for each of the 300 new patients evaluated annually for suspected lung cancer at this MCI clinic, in real-time. This tool will continuously measure investigation timelines and monitor recommended quality indicators. The collected data will then be used to address any obstacle that may hinder timely and guideline-concordant lung cancer investigation. No other such tracking tool exists in Quebec.

Patients like Pasqualino Valerio will benefit from such a tool. Mr. Valerio presented himself to a clinic in September 2018 for a painful cough in his lungs. He was diagnosed with bronchitis and pneumonia. Months later, after numerous follow-ups with various doctors, his symptoms worsened. Nothing seemed to be working. It wasn’t until a trip to the emergency room in late July 2019 and urging the doctor to run tests again, that it was discovered he had an inoperable tumor in his esophagus and another in his lung. His file was quickly transferred to the Montreal Chest Institute of the McGill University Health Centre (MUHC). Following all the tests and scans, Mr. Valerio started chemotherapy in August.

Today, Mr. Valerio has completed chemotherapy, and feels stronger and healthier than he has in a long time. He looks forward to finishing his treatment and being able to enjoy time with his wife, three children and his six grandchildren. 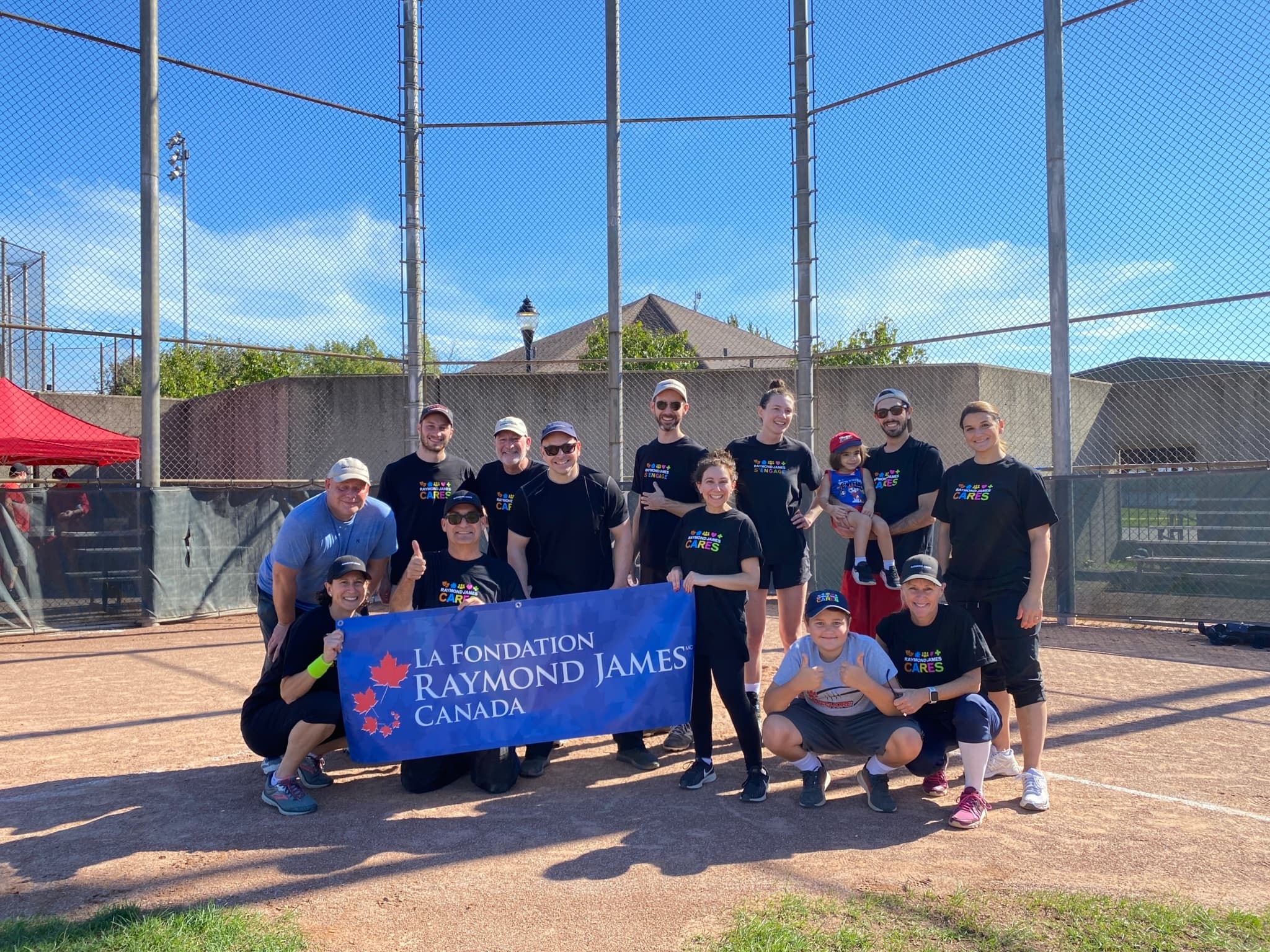