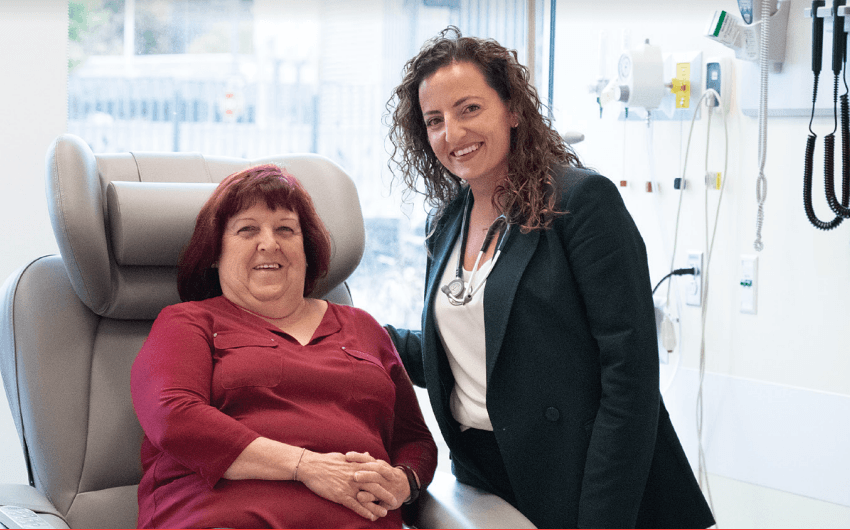 Last year, in 2018, the Montreal Chest Institute Foundation (MCIF) dedicated its annual appeal to raising funds to start the first Lung Cancer Screening Program in Quebec at the Montreal Chest Institute (MCI). Located at the Glen site of the McGill University Health Centre (MUHC), the MCI is the first hospital in Quebec to offer this ground-breaking initiative which uses special CT scans that provide low doses of radiation to detect lung cancers before they cause symptoms, on high-risk patients.

Since its inception, there has been a lot going on at the Montreal Chest Institute’s (MCI) Lung Cancer Screening Program. Dr. Nicole Ezer and team have been busy in the first stages of implementing new services within the program, not to mention conducting phone interviews with potential at-risk patients eligible for early screening.

This revolutionary program has already gained traction throughout the province as other hospitals have contacted Dr. Ezer’s team to obtain more information on how it is run. In addition, the program has been collaborating with the Quebec government to ensure their work is made available to other partners across the province.

New initiatives in the works

Currently, Dr. Ezer and team are in the process of establishing a bio-bank of blood samples from interested patients to use in future studies to identify lung cancer within the blood stream and potentially avoid the need for a biopsy. The option for bio-banking will be offered to patients in September 2019. 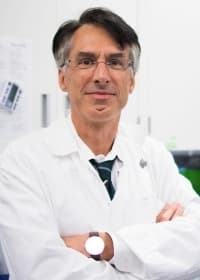