After a cancer recovery “miracle,” Montreal family gives back 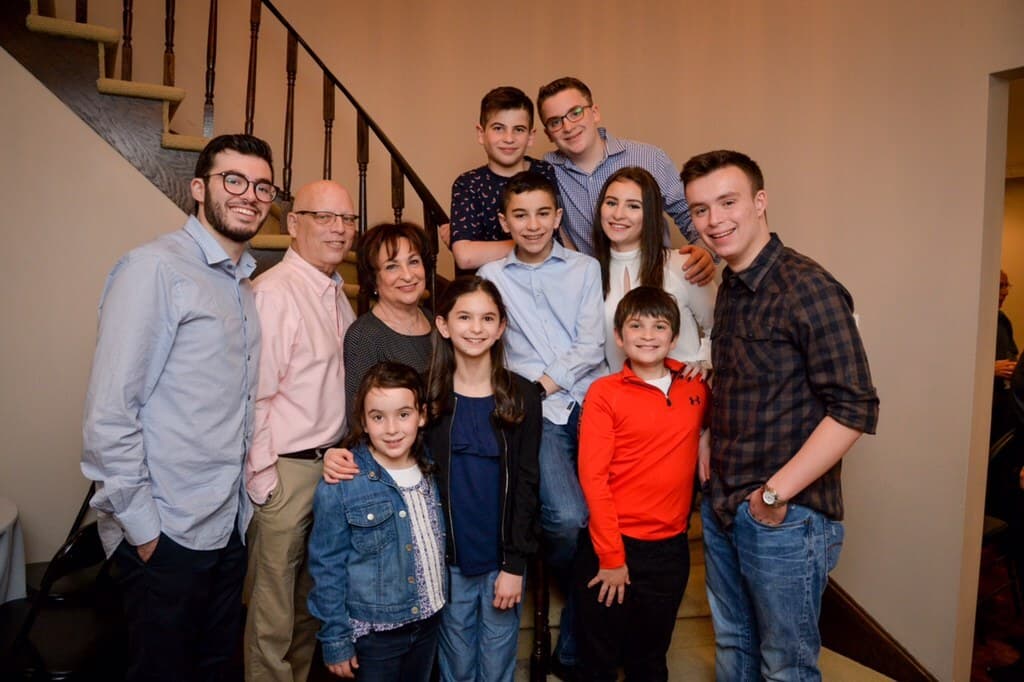 The Goren family is fundraising through the MUHC Foundation to support pancreatic cancer research and care at the MUHC.

Morty Goren was on vacation when he began to experience sudden, severe back pain. As soon as he was home in the West Island, he went to clinic to find out what was wrong.

“The doctors at the clinic didn’t like what they saw, so they sent us to the MUHC,” says Mark Goren, one of Morty’s sons.

At the McGill University Health Centre (MUHC), Morty underwent tests and was given news no one wants to hear: he had stage four pancreatic cancer. This type of cancer, and particularly the advanced disease, has a very low survival rate. Morty and his family were overcome with fear and disbelief.

“We were all scared out of our minds,” says Mark.

Morty was placed into the care of Dr. George Zogopoulos, a hepato-pancreato-biliary and transplant surgeon who specializes in pancreatic cancer. Though the cancer was advanced, the family was relieved to hear that surgery could be performed to remove the tumours.

“Dr. Zogopoulos said that our father was a good candidate for Whipple surgery, which is a very extensive, difficult surgery to go through,” says Mark.

The Whipple procedure is a complex surgery in which part of the pancreas, part of the small intestine, the gall bladder and the bile duct are removed. It is a common procedure for pancreatic cancer patients. Though it has a difficult recovery, it was the best option to remove Morty’s cancer. During the pre-op meeting, Mark asked Dr. Zogopoulos when they would know that the hours-long surgery was successful.

The day of the surgery, Gloria, her children and their spouses sat nervously in the family room. It was almost exactly noon when Dr. Zogopoulos walked in.

“I remember locking eyes with him. I knew he remembered the conversation we had in his office and I was filled with dread,” says Mark.

Dr. Zogopoulos explained that the Whipple surgery was not possible. When Morty was opened up to start the procedure, they found that the cancer had spread too much to be removed surgically. It was a huge blow to the Goren family, who had put all their hope in the success of the surgery.

“They had to close him up, suspend the surgery and move to Plan B. Dr. Zogopoulos told our dad to get everything in order, because things did not look good,” says Mark.

Plan B was chemotherapy. Worried for their father, the Gorens sought out the best oncologist they could find. They were referred to MUHC oncologist Dr. Nathaniel Bouganim, who specializes in pancreatic cancer.

“He was the perfect doctor in the perfect moment for my dad. He jumped in and tried many different combinations of treatments to find one that would help,” says Mark.

The family was also blown away by Dr. Bouganim’s compassion. When there was a family celebration, he would reschedule Morty’s chemotherapy sessions so he could attend.

“Dr. Bouganim’s philosophy was that we were doing the chemotherapy so dad could be there for important milestones,” says Mark.

As Morty went through rounds of treatment, the chemotherapy began to work. Eight years and many family milestones later, he is in full remission. Stage 4 pancreatic cancer is incredibly deadly, with a five-year survival rate of only two percent. Morty beat those odds.

Morty’s wife, four children and nine grandchildren are overjoyed that he is still here today. After many years of worry and fear, they can finally rest easy, knowing that the cancer that so suddenly changed their lives is finally behind them.

To give back to the outstanding health care team who saved Morty’s life, the Goren family is fundraising through the MUHC Foundation to support pancreatic cancer research and care at the MUHC. They are hopeful that the funds they raise will help Dr. Zogopoulos and Dr. Bouganim, both researchers as well as physicians, make new breakthroughs that will help more patients survive.

“We are strong believers in the care that we get from the MUHC and the importance it plays in the city. We were very pleased to be able to jump into this fundraising campaign,” says Mark.

The MUHC Foundation raises funds to support excellence in patient care, research and teaching at the McGill University Health Centre, one of the top university hospitals in Canada. Our Dream Big Campaign to change the course of lives and medicine is raising millions of dollars to solve the world’s most complex health care challenges.

You can help the Goren family meet their fundraising goal by visiting https://muhcf.akaraisin.com/ui/pledge/p/gorenfamily 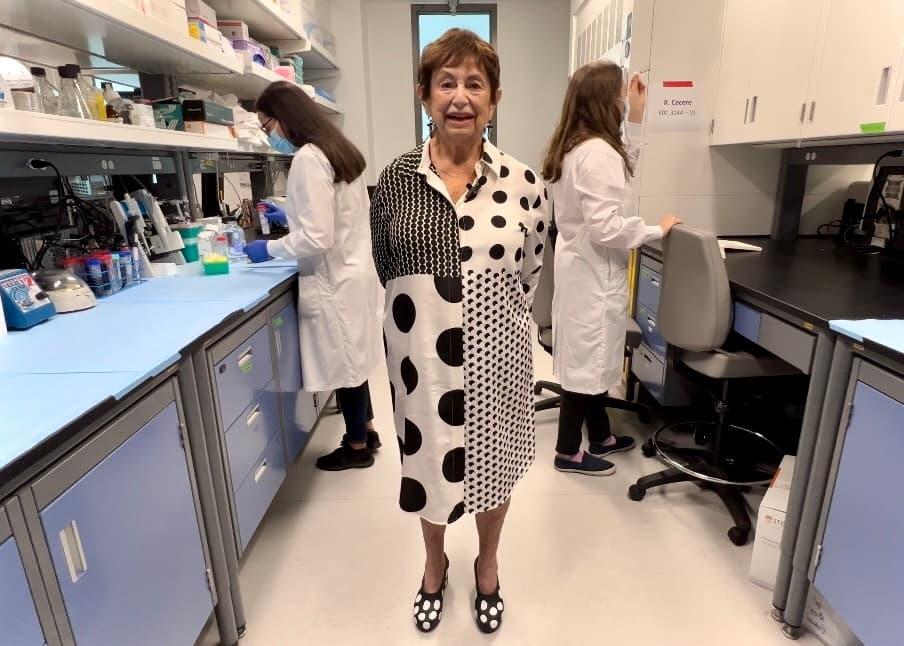